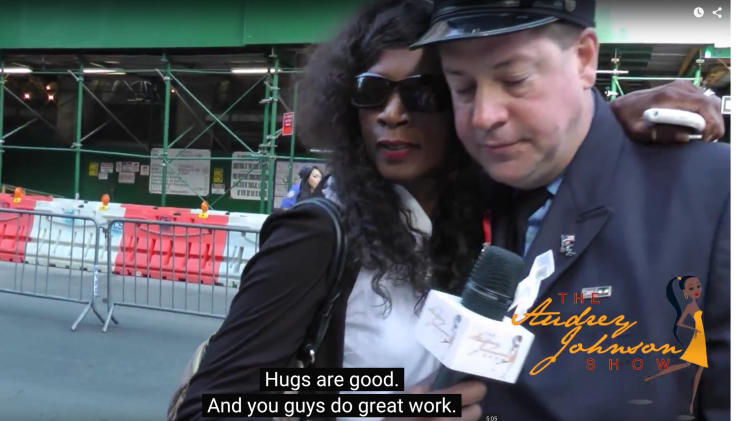 On September, 11, 2015 at 8:45 AM on a beautiful Tuesday morning, an American Airlines Boeing 767 crashed into the north tower of the World Trade Center in New York City. This impact instantly killed hundreds of people and trapped many more in other floors. 18 minutes later a second Boeing 767 United Airlines Flight 175 appeared out of the sky, hitting the World Trade Center the south tower.

Where were you? For many around the world we stopped everything to watching this horrible attack on our TV, calling families and sharing what is going on. Many could not believe their eyes. For me I was laying in my bed, praying that I want to come to New York and help.

Our prayers were answered: We have had the honor to interview fire fighters, families, police officers, and volunteers from around the world on The Audrey Johnson Show.

Today is a day to remember and mourn, marking fourteen years since the September 11th terrorist attacks and the 3,000 innocent lives lost on September 11th 2001.

We will remember the spirit and strength of the people. 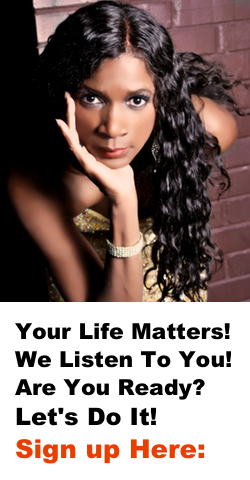